The Tampa-Hillsborough County Public Library is committed to preserving historical and genealogical materials related to our local African-American communities. 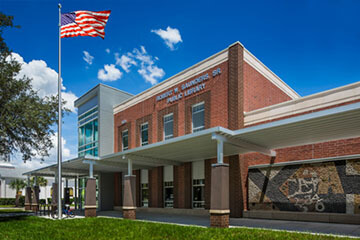 Located on the first floor of the library, this interactive mini-museum features interactive displays and exhibits highlighting the historic Central Avenue business district.

The Records of the Reconstruction-era government agency, which offered legal, economic and social assistance to freed slaves from 1865-1872, on microfilm. 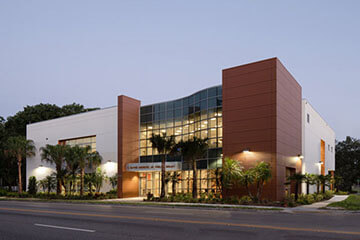 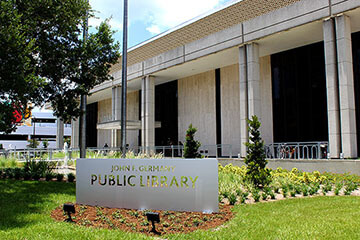 The Florida History & Genealogy Library, on the 4th floor of the John F. Germany Public Library, is home to one of the largest genealogy collections in the southeastern United States. The library collects Florida history and genealogy materials related to multiple ethnic groups. 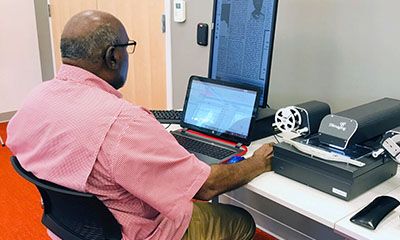 In addition to the technology common to all locations, like printing and copying, these collections feature:

Our collections are complemented by other materials such as genealogy and newspaper online resources. Some of these include:

These photos and more can be found in the Burgert Brothers Photographic Collection, a unique record of Tampa Bay spanning the late 1800s to the early 1960s.